Glam rock and grunge made friendship and Kononykheen Breed Eighteen is right at its focus. Deep and clear mid range tones is perfect as for machine-gun-speed solos and for hitting-all-strings riffs. Disregarding your genre Breed Eighteen always remains a rebel. Versatile sound — like it has several faces. And all these faces are its real ones. Upright and distinct tone — no initations.

And, as any other Kononykheen model, Breed Eighteen goes in limited series and thus available only for limited period. Once the series limit is reached we give public promise to not build Breed Eighteen anymore. Never. So you'll be confident about the fact you own rare and unique guitar. 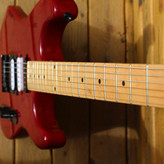 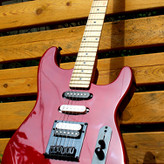 If you are looking for 80s-90s sound Kononykheen Breed Eighteen is definitely a best choice for you. Shredders guitar that morphs into unleashed underground gig monster — that`s the way it is! 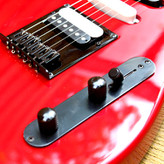 Bridge and tuners keep the guitar tuned-up even for the long shows and rehearsals. Black on red — rock`n`rollous palette! 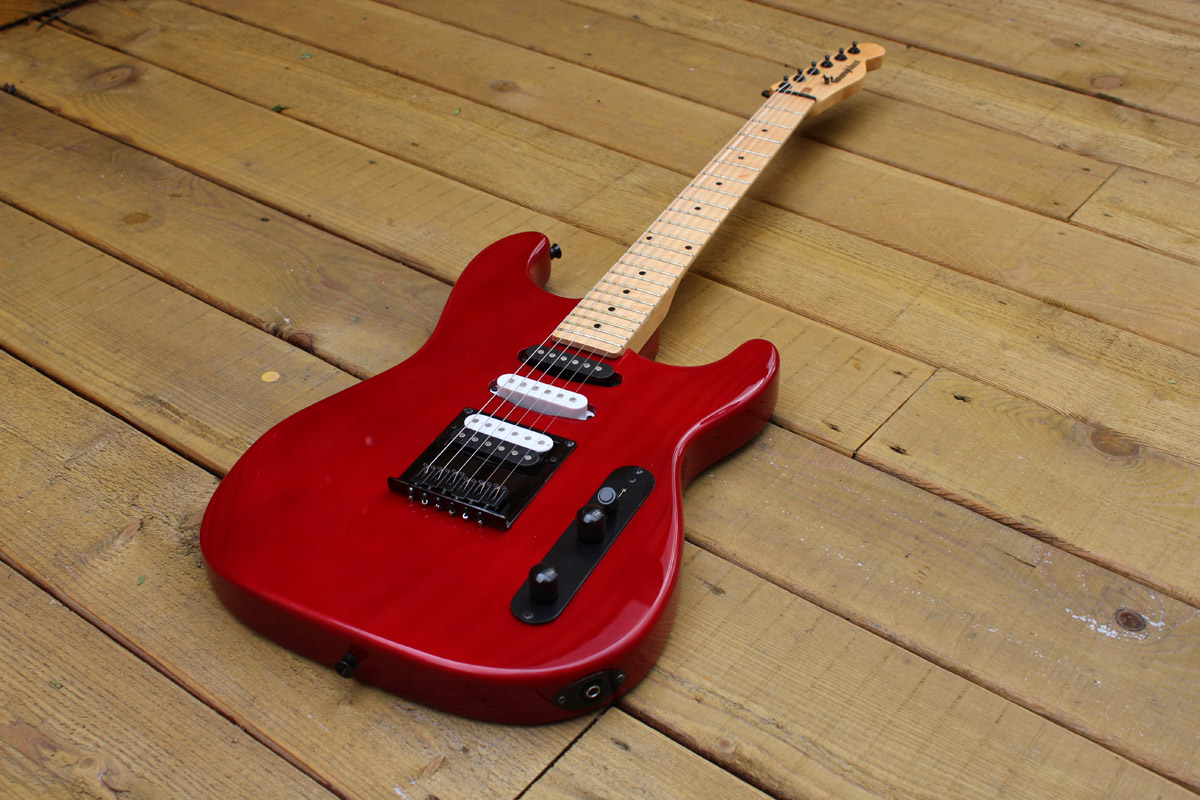 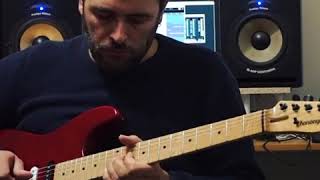 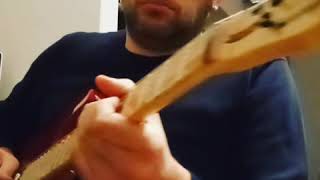 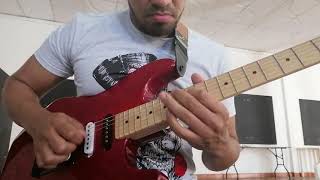 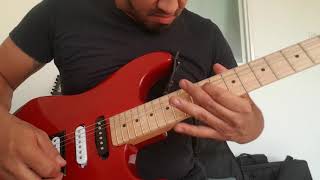 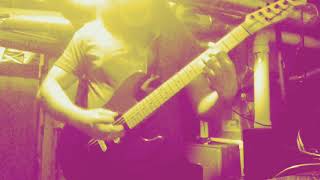 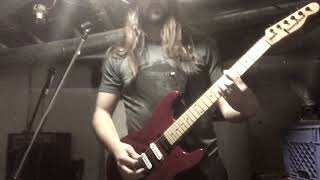 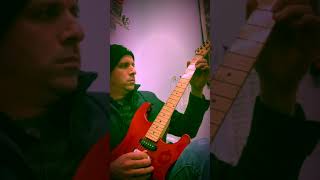 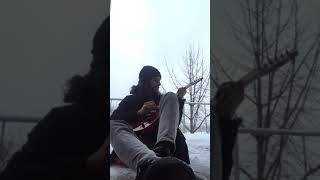