Now Kononykheen is supercharged with double-lock tremolo. Together with players` favourite Optimal «C» neck and Speedplay fretboard Breed Seven brings you to a whole new level of performance. Blacktop pickups provide strong and powerful output, so you can feel how Breed Seven responsive to every small aspect of your playing. You will not express you style better with any other guitar. Finest ash body joint together with hard maple & blackwood neck — once you play Breed Seven you will never forget this resonance. Black hardware looks even more blacker on the non-gloss Kononykheen orange finish. Reverse headstock here is the peak of the style. 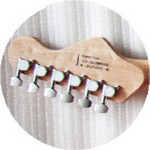 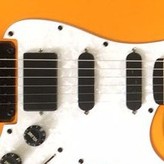 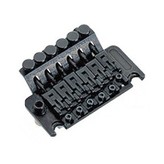 No matter how crazy you are with the whammy bar, Kononykheen double-locking tremolo keeps guitar stably tuned. You can make any tremolo tricks without getting strings untuned 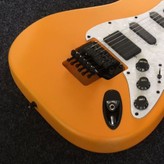 Contemporary but still classic. Technological but still native. You gotta be noticed at the stage with this one, Breed Seven provides you as enjoyable fingers-feelings and complete appearance to your style 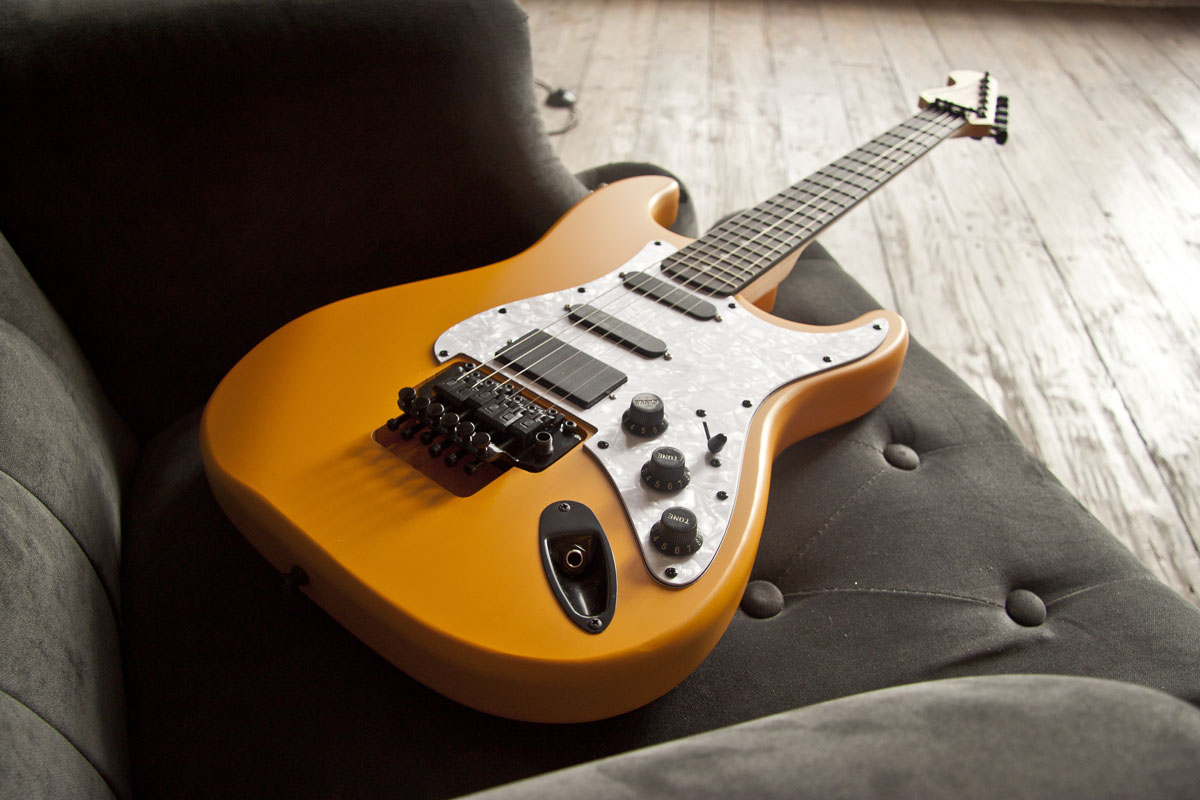 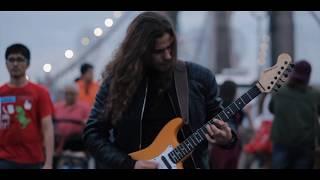 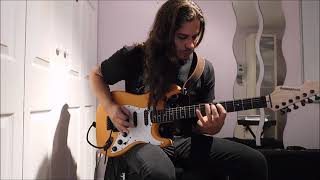 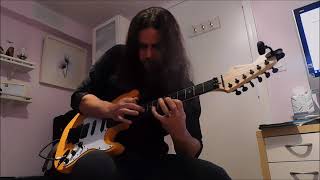 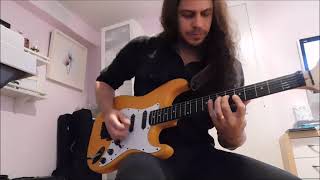 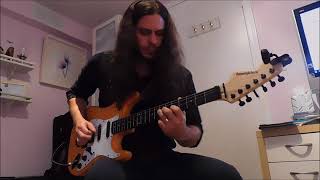 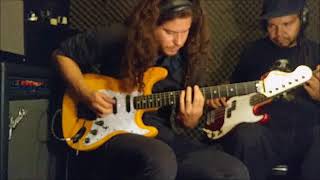 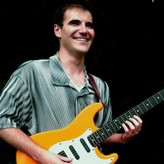 Andrew got his head fully into guitar playing, this is only a brief parts of his experience:

- opening for The Jon Butcher Axis at the Larcom Theater

- playing with Ashley Jordan at the Burren in Somerville, MA

He also played with:

- members of The James Montgomery Band

- members of Harper and Midwest Kind

- Barrence Whitfield and the Savages

Having 6 own albums already, Andrew is an experienced guitar teacher. Besides guitar, he also givr classes for 11 (ELEVEN!) other instruments including bass, banjo, mandolin, trombone, violin and else. Andrew have his own Band, Andrew Hacksaw Harney Trio, but you still have a chance to play with him, as he engages in session work too. 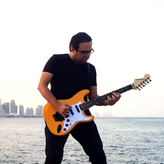 Shehzad Bhanji is an instrumental rock guitarist whose powerful melodies have touched millions of hearts. He is also a financial marketer established in Doha, Qatar. While the two professions are not readily correlated, they play a vital role in configuring the musician’s life as it is today.

Shehzad, well-established in his career in financial marketing wasn’t yet fulfilled, so he decided to pick up where he left off in his music career. He was compelled by a deep desire to touch the lives of others through his music. The determined musician worked arduously to create his new sound. He allowed himself to draw inspiration from artists like Joe Satriani, Eric Johnson, David Gilmour to influence the works he created. His music is unprecedented in that its powerful melodies and the various instruments he uses are vast and wide. Shehzad uses instrumentals that force an emotional connection with its listeners. Every melody, every beautiful texture, every blend of sound narrates a story that takes the listeners on a unique inner journey.

After much development and refurbishing and with much support from his loving wife, Shehzad released his first album, «Never Say Goodbye» in February 2016, and his second «Profound Beginnings» in March 2017, as a solo instrumental guitarist. Since then, the album has received numerous positive reviews. He has been featured in Rolling Stone and other leading magazines and blogs. He enjoys participating in podcast discussions around music marketing in digital age.

He is keen to help upcoming musicians through his experience. Currently, he works with music NGO focused towards providing platform for upcoming musicians to showcase their talent. Shehzad is also part of organizing team for Qatar First National Music Competition.

By the time Shehzad joined Kononykheen family he has experience performing in Qatar, Germany, Pakistan and Australia. He is the first guitairst from Middle East to be endorsed.

Shehzad is the endorser of Kononykheen Breed Seven model 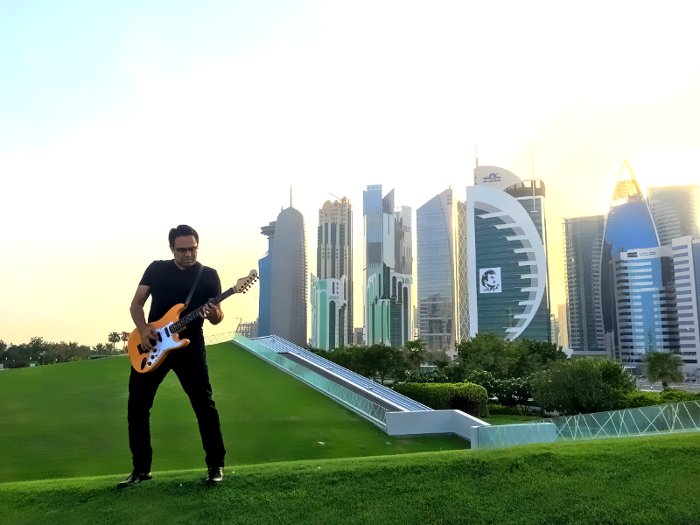 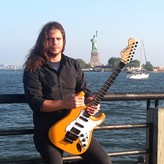 Born in Cuiba, Matogrosso (Brazil), and raised at Salvador-Bahia, currently Everton lives in New York City (USA). He seeks to express the feeling of its history as a form of inspiration with instrumental music, aiming to improvise and capture the sound of singular form through the weight of his powerful riffs and arrangements. Everton graduated from "Universidade Federal da Bahia” and "Conservatorio Pernanbucano de Musica", Brazil, and by the time he joined Kononykheen family Everton have been playing guitar already for 25+ years.

As a professional guitarist, Everton has a dizzy experience playing with notable musicians:

...and this is only a small part of this list! 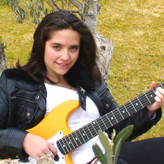 Ana have been singing since she was 3 years old, started play guitar at around 8 — so it`s hard to overestimate Ana`s potential in music. She is mainly into Pop, R&B and Country music, but we are pretty sure that Ana have a big opportunities in wide variety of genres and styles. Already have experience performing / touring to Marcilla and Pamplona (Navarra).

Ana is not only playing & singing cover songs, but also writting her own material. 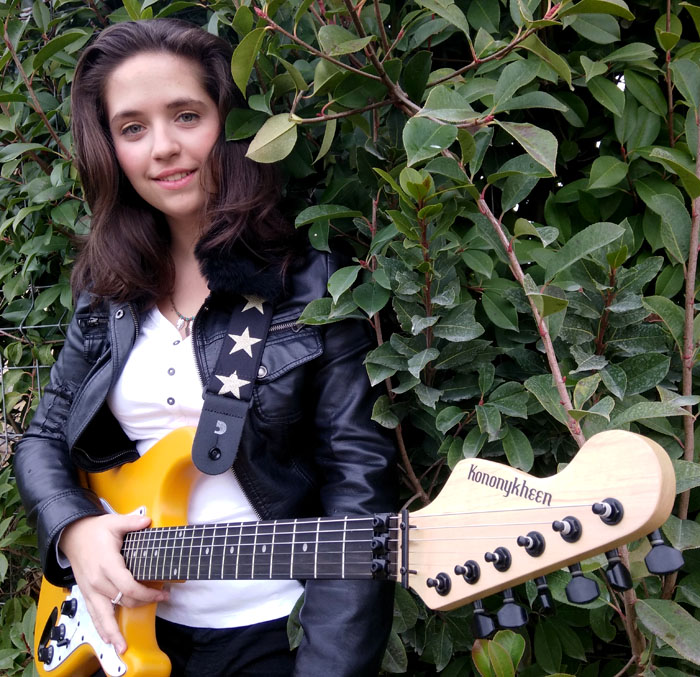